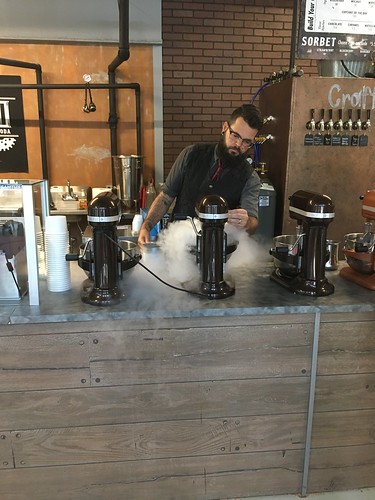 he as the Point-aux-Barques, which makes the navigators in the bay feel more secure.

The Charity Island Lighthouse was erected due to the 1838 report of a certain individual named, Lieutenant James T. Homan, to the Fifth Auditor of the Treasury. However, the report of recommendation of Lieutenant James Homan was ignored. It was ignored not until the creation of the Lighthouse Board on 1851. The interest of the improvement of support to navigation in the Saginaw Bay is one of the main factors of the creation of the Charity Island Lighthouse. The Congress appropriated the spending of almost five thousand dollars for the formation of a light station on Charity Island in 1856.

The adjacent keeper’s dwelling of the Charity Island Lighthouse was demolished in 2003 by the owner of the dwelling. Only the concrete cellar and the brick foundations of the keeper’s dwelling survived. The owners are said to have made preparations to reconstruct the said keeper’s dwelling as a summer vacation lodge. 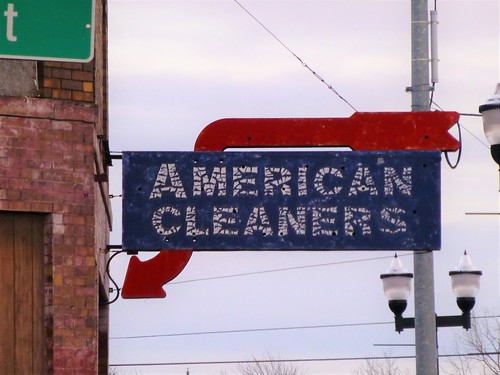 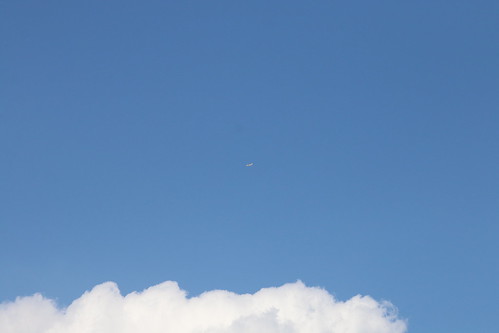 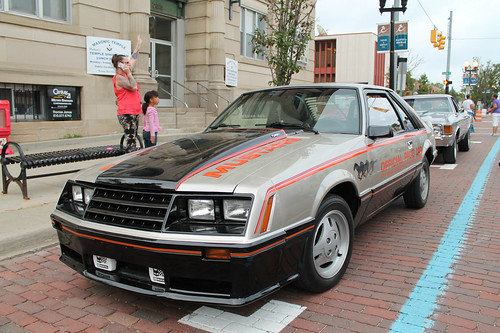